After Mountain View, I went to Memphis to visit some dear friends from a fellowship there. Because of this, I spent most of my time meeting with lots of people, so I didn't really get to see too many places, so no post about Memphis. One remark though: Memphis pork ribs are amazing. AAAA-maaaazing. I knew that from last time I was there, and it was just confirmed (and topped actually by the dry rub recipe) this time.

After that, I went to New York, for the second part of my bussiness trip. This time I stayed in Manhattan and I got to experience New York in a very different way. First of all, because during the day I was working, I had time to see places only in the evening. Second... I caught winter storm Jonas... and I survived \:D/ It was the second largest snowfall New York ever had, in one day, missing the first place by half an inch. It was un­be­liev­able to see how everything ground to a halt in the city that never sleeps. 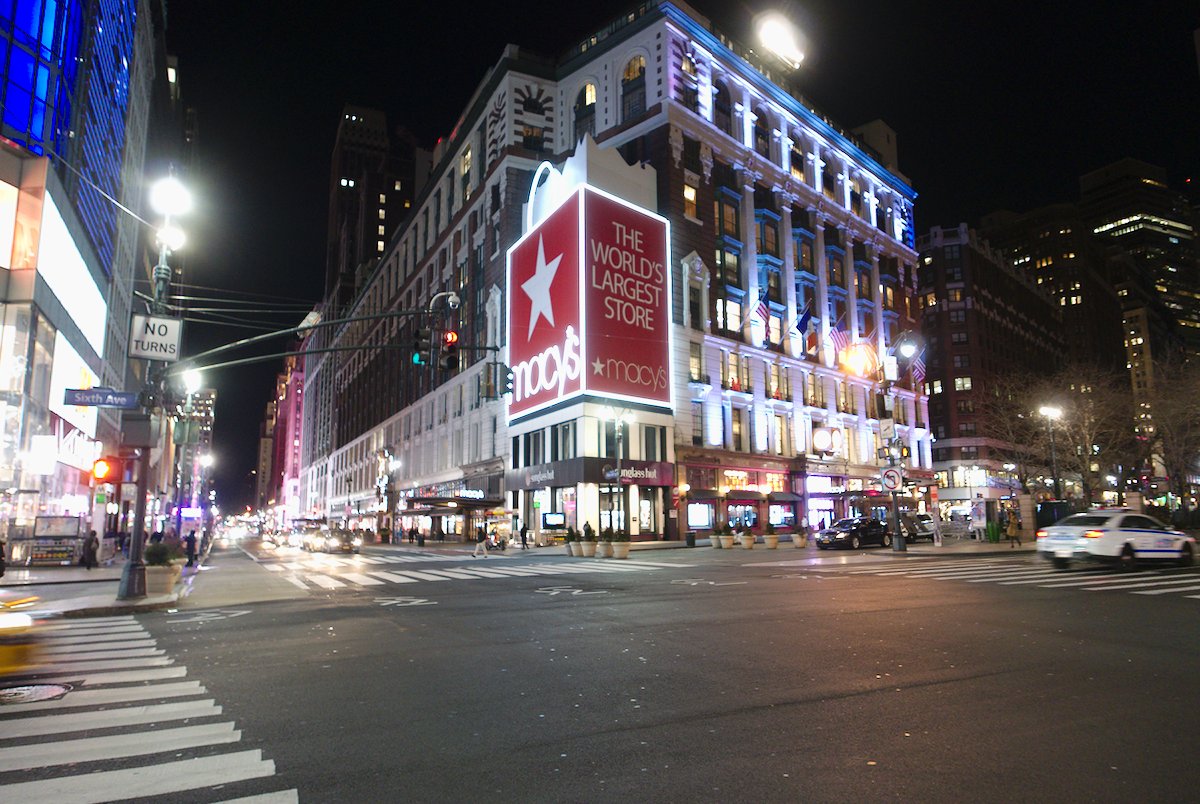 On the second day after I arrived, I went with Danielle, a good friend from New York, to eat at a Japanese place, Ootoya, (on this trip I ate a lot of Japanese food and I discovered that I love sashimi) and then we went to see the Empire State Building. 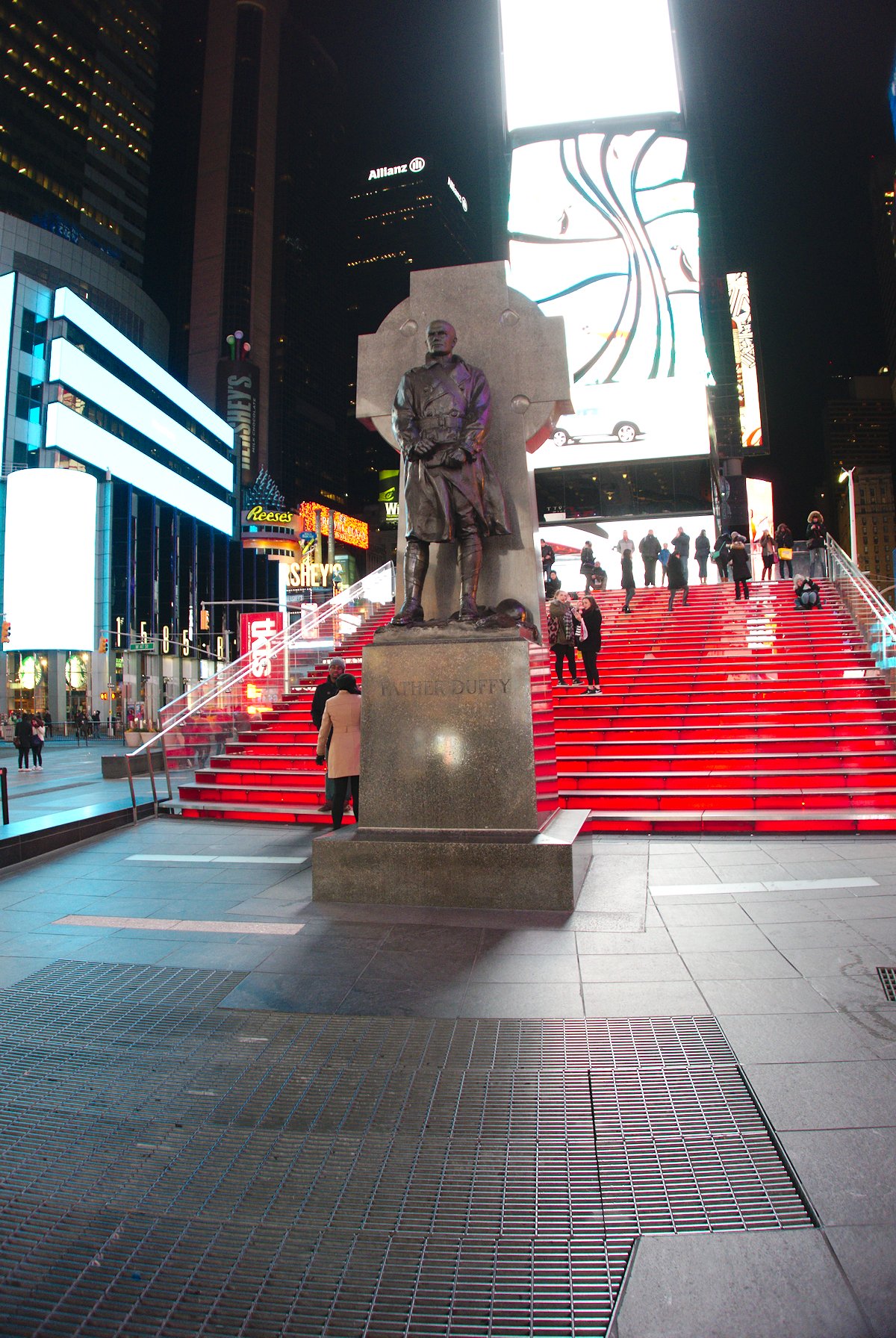 It was quite a magical moment: when we arrived at the building, it wasn't snowing, but by the time we got to the top, probably 10-15 minutes later, it had started flurrying. And on top of the that, the view from the Empire State Building, at night, is amazing. I had been to both the One World Trade Center and to the Rock­e­feller Center, but this was much better. The whole city was lit up, in different colors, forming an amazing spectacle. The only problem was that is was also cold and windy at the top, so we left in a hurry after 20 minutes. 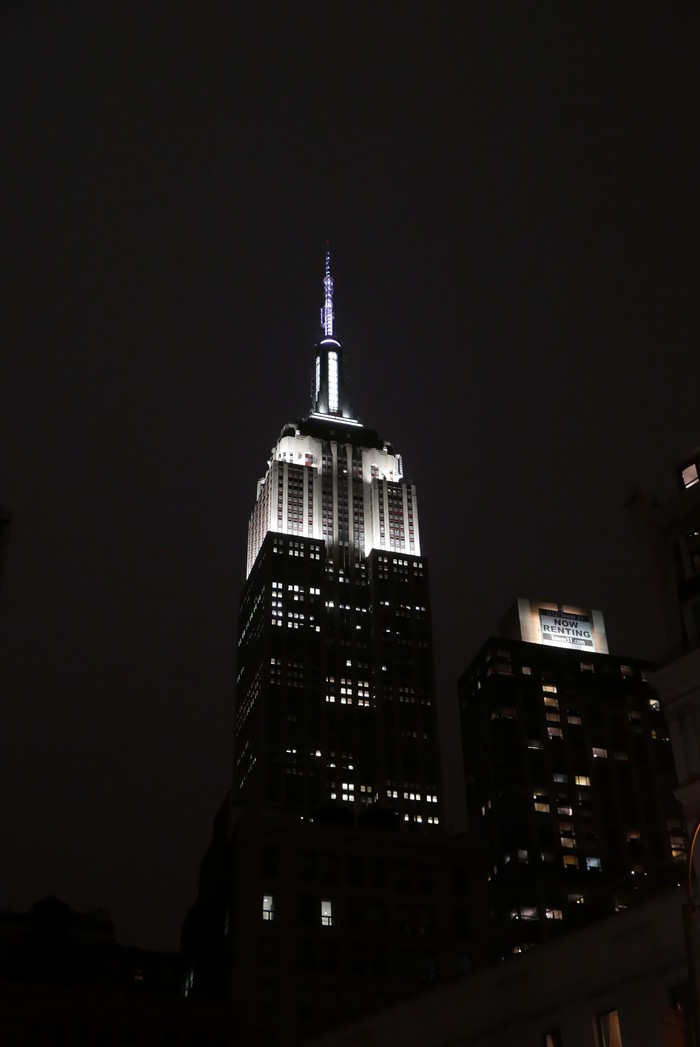 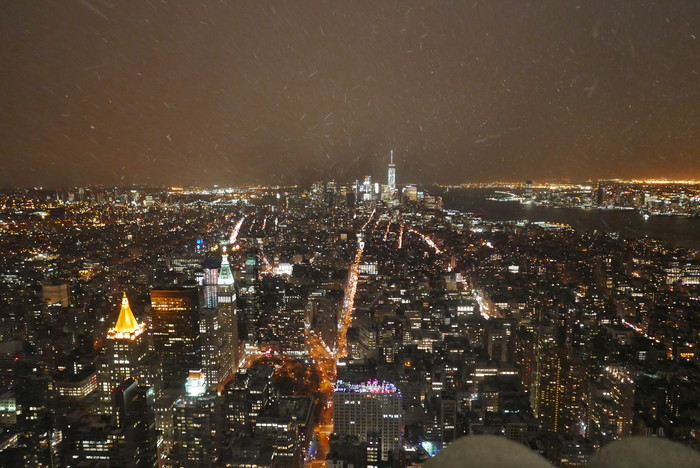 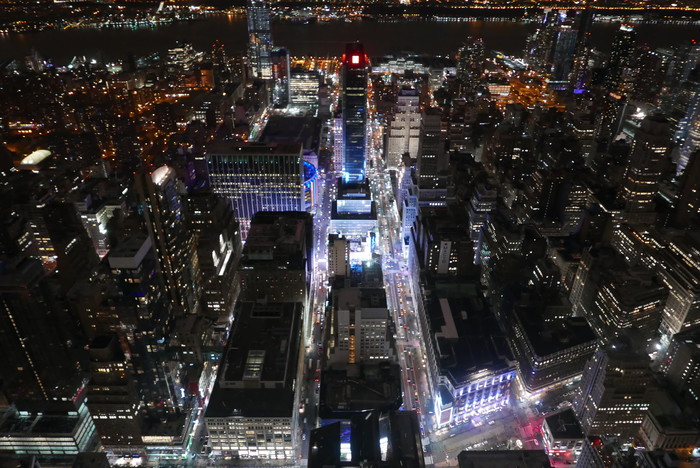 But the flurries kept on coming. And they grew bigger. By the time I woke up on Saturday, there were already 7-8 cen­time­ters of snow. I somehow went to have lunch around 12. The snow was already getting deep in some places, especially at corners, because of the snow ploughs that would push it there. After that I went to a friend and I marvelled at the visibility of about 50m. By the time I left from Caleb, around 4 in the afternoon, it got really bad. In some places snow was knee deep. There was a ban on cars in the city. People started walking in the middle of the street, because it was easier. Restau­rants closed down. I had to try four different ones until I found one that was open. 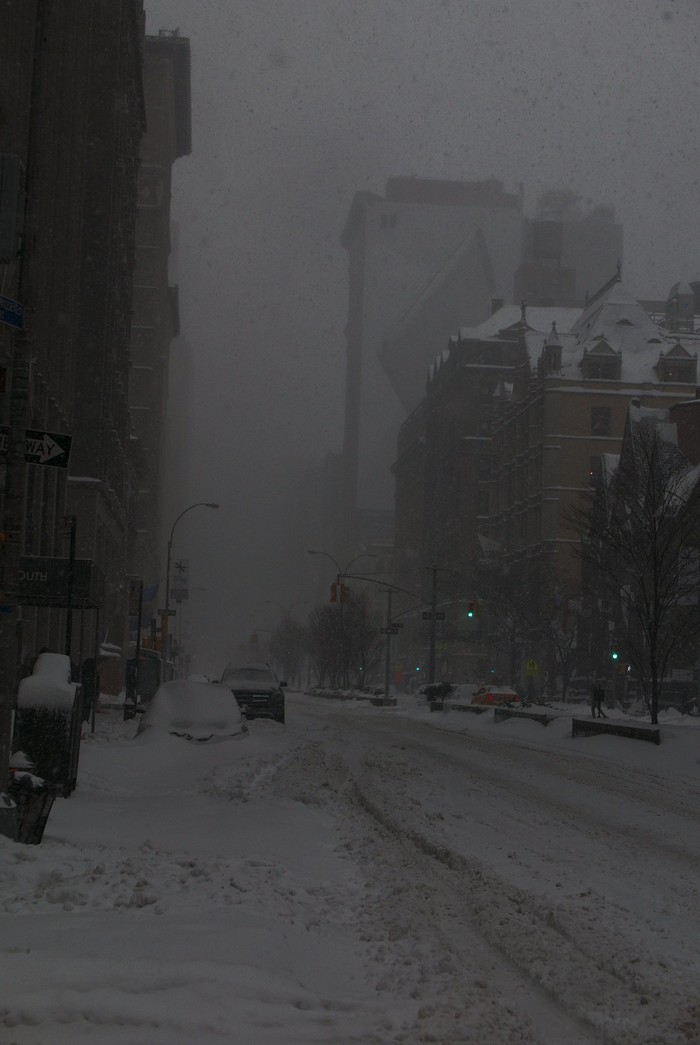 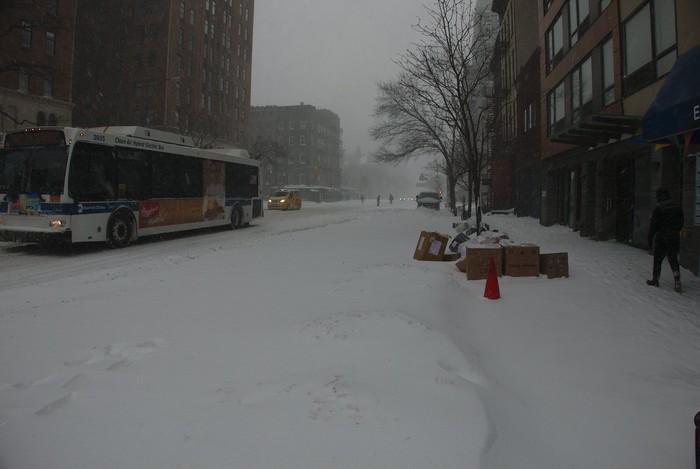 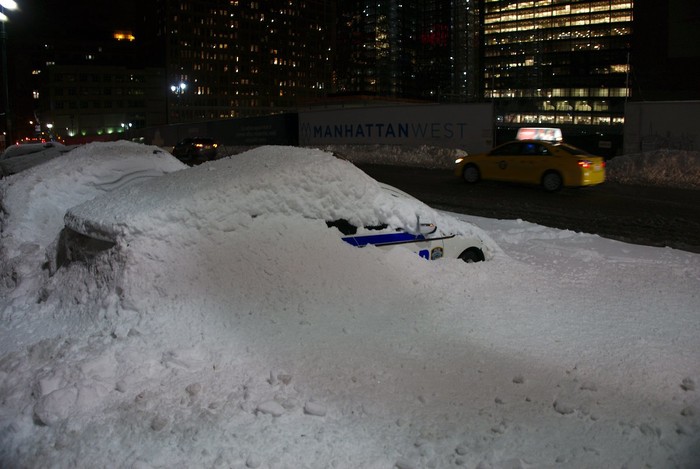 On my last day, because my flight was in the afternoon, I finally went to the Museum of Modern Arts (MoMA). I knew that Van Gogh's Starry Night is there, and I wanted to see that, plus I had heard good stuff about MoMA in general. 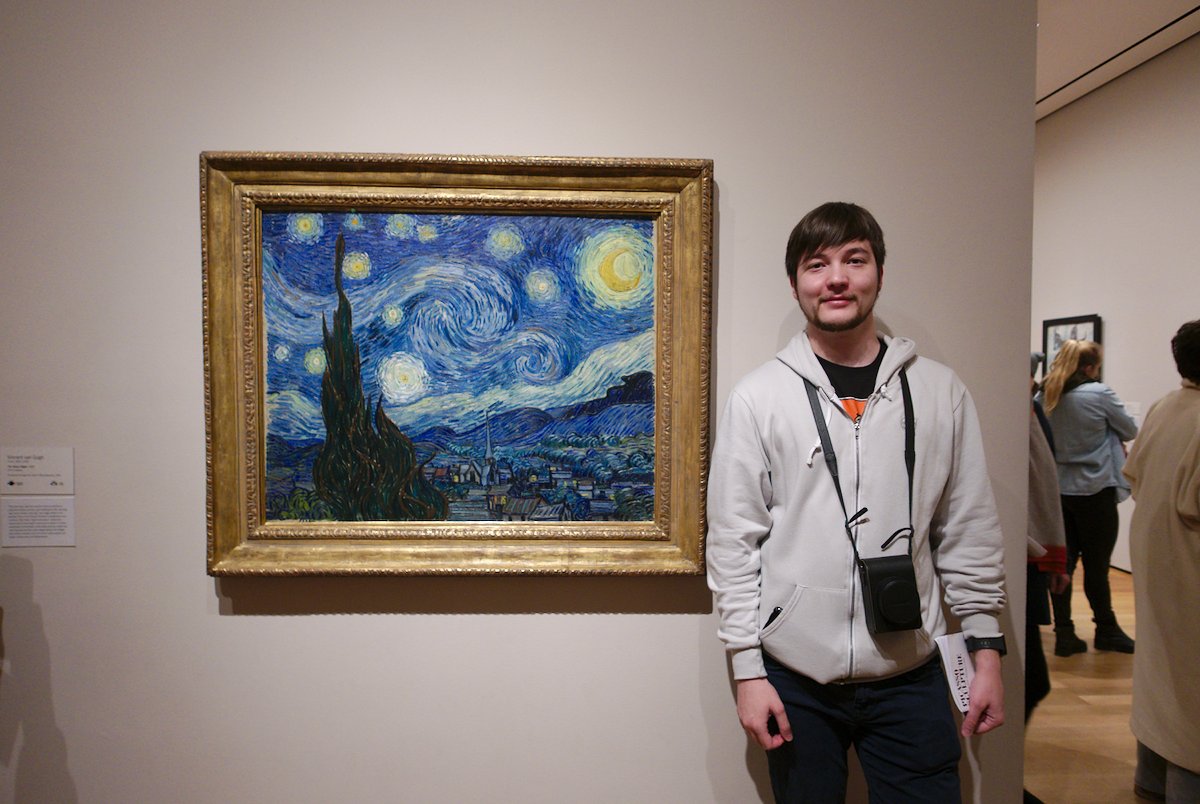 And it just happened that they had a display of Picasso statues. I didn't even know beforehand that Picasso did sculpture as well. He has an in­ter­est­ing style, even more so than with painting. He did all kinds of sculptures, from only wireframes, to cute little stones, to fullblown life sized statues made of bronze. 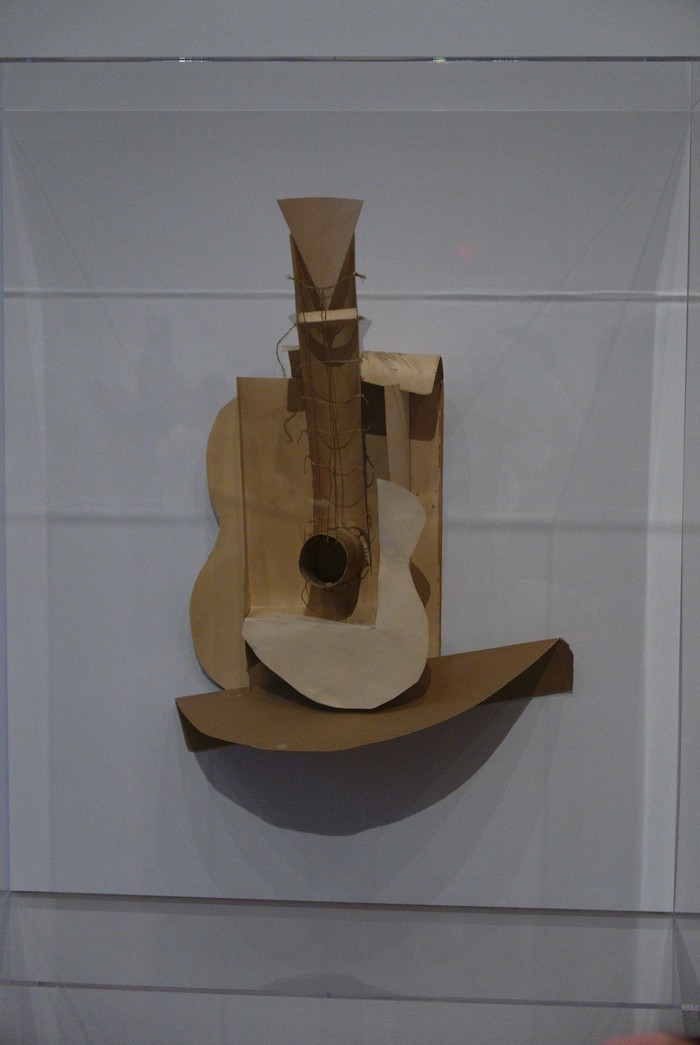 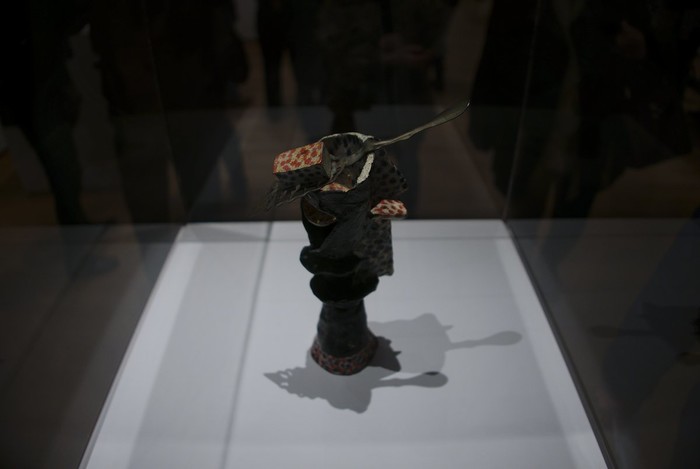 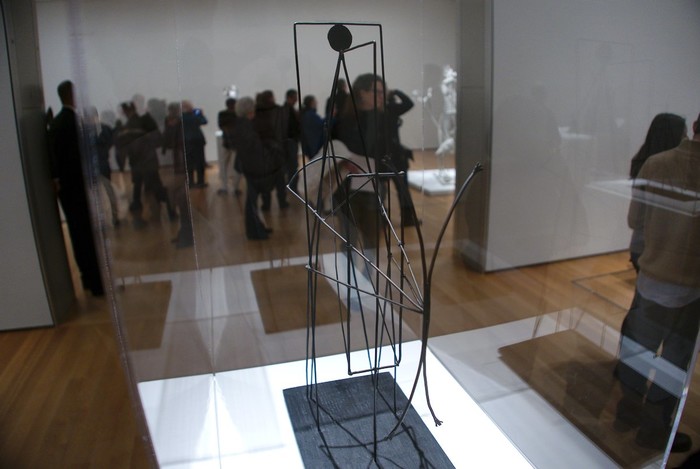 One thing that surprised me were the paintings by Jackson Pollock. For some reason, seeing them in person, in their full size, covering an entire wall, conveys something of the artistic intention that can't be captured on a screen. Before that, I had always dismissed Jackson's drip painting style as mean­ing­less random blobs of color, but when I saw them, I could feel some of the grander meaning in it. I don't fully understand it, but at least I'm not dismissing it out of hand anymore. 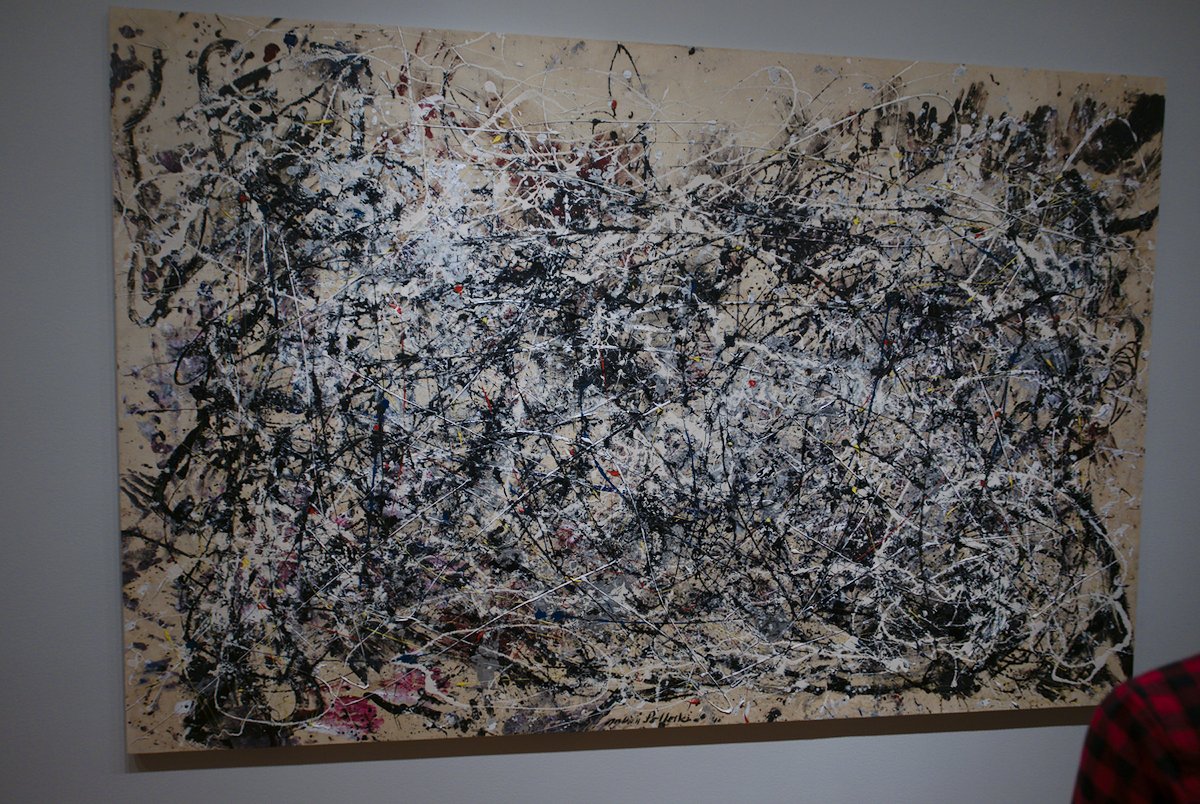 I was also impressed and a bit shocked by Umberto Boccioni's States of Mind series. Before looking at the de­scrip­tion and title, my first reaction was that it somehow rep­re­sent­ed a slow descend into despair. And I wasn't far off: the artist meant them to represent a train station, with the people who leave and are swept away with by train's steam, the loneliness and anguish of those who are leaving and the sadness of those left behind. Maybe because I've traveled so much lately and I had to often say good bye and leave friends and family behind, I felt quite connected to these paintings and they echoed in my heart. 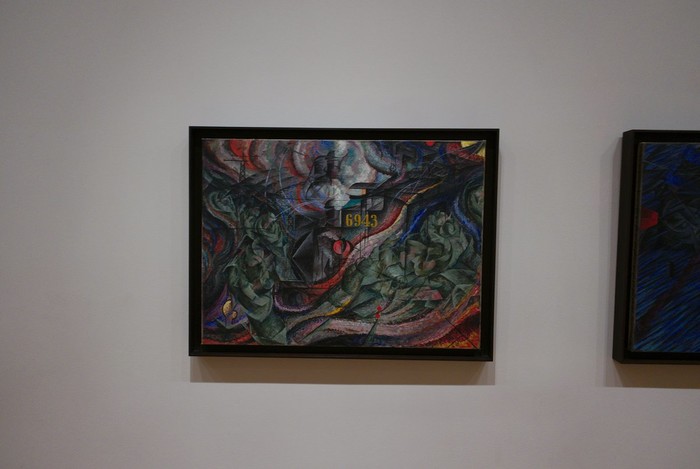 There were, of course, other pieces of modern art, such as Kazimir Malevich's Supre­ma­tist Com­po­si­tion: White on White. It consists of a white square drawn inside of another white square, angled and off center, but not touching the edges. Now that reminds more of geometry homeworks, than of art. 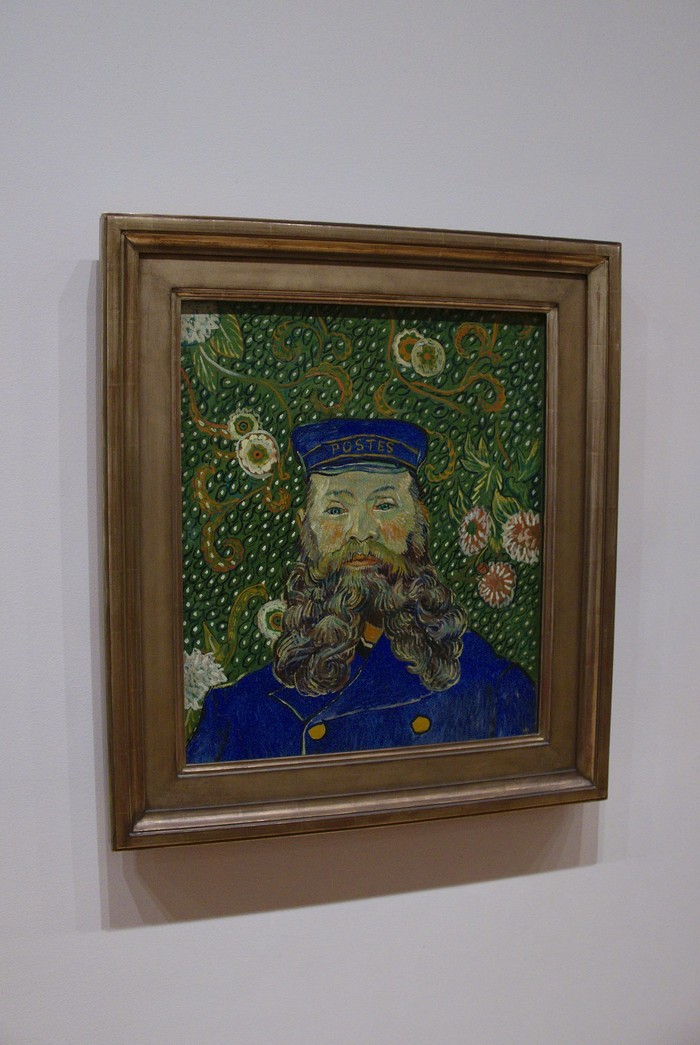 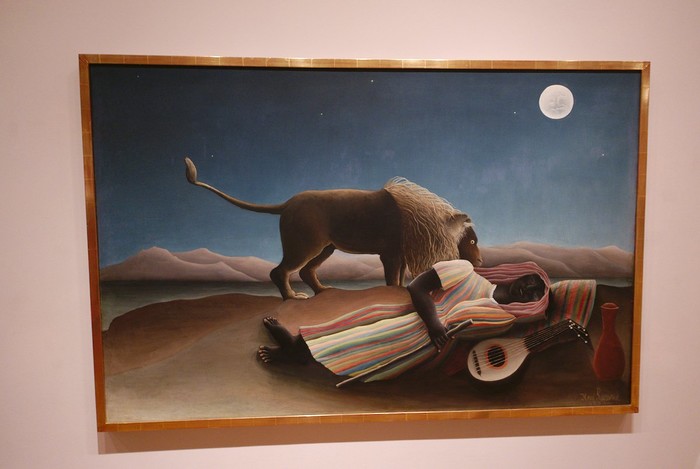 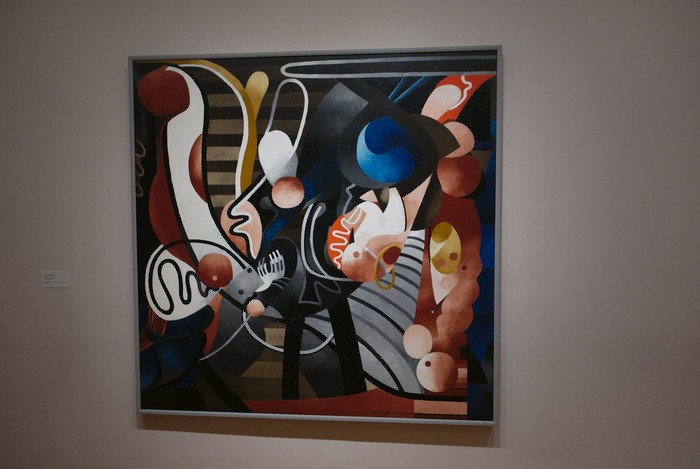 MoMA was a very enjoyable way to spend a couple of hours before leaving. I'm continuing to be surprised by my own tastes. Who knows, I might end up becoming an artist, or at least an art critique, if I ex­trap­o­late from the recent trend. 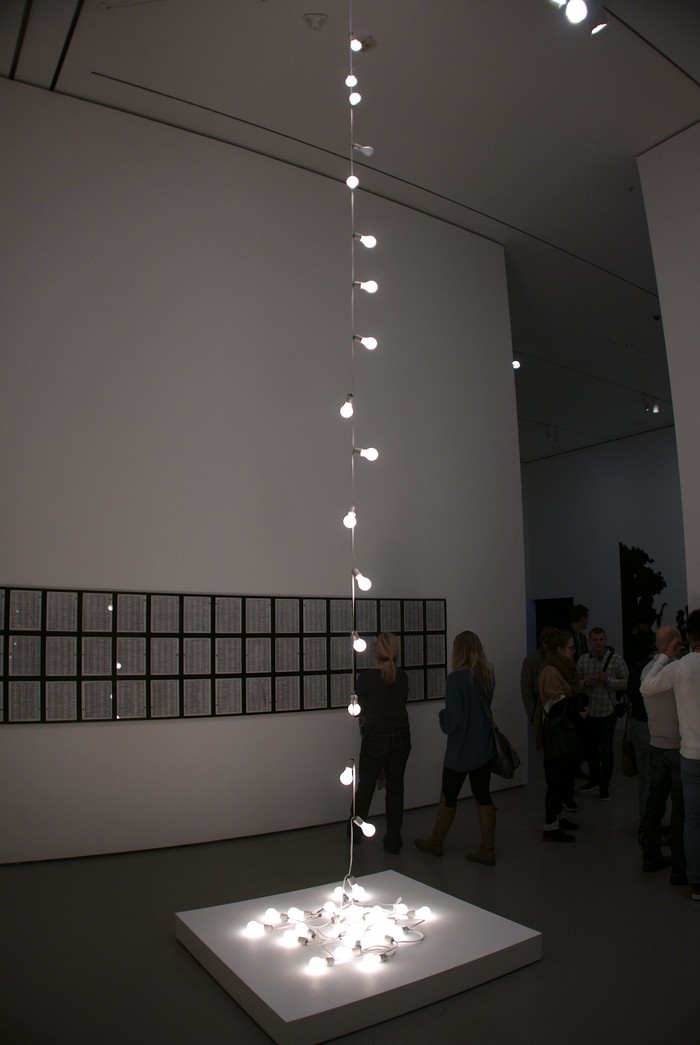 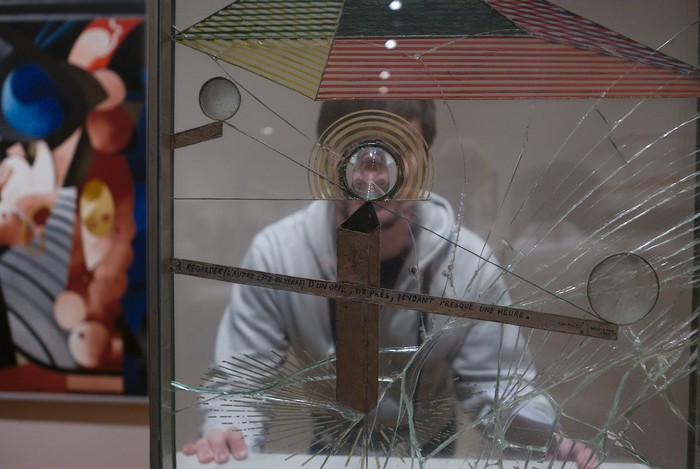 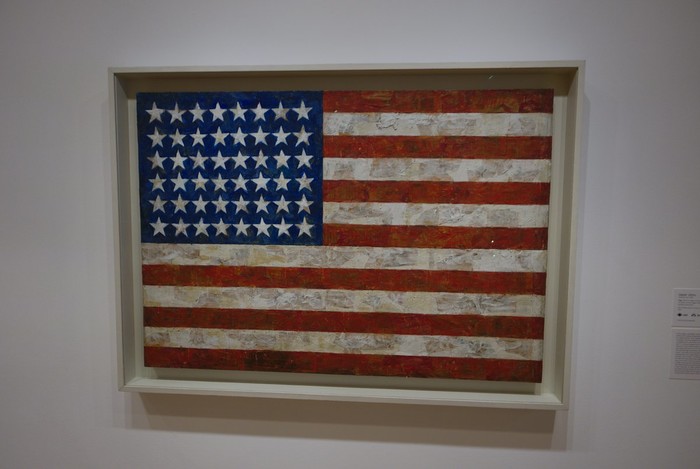 And then I finally went home-ish, after a month. Long trip is long. But the Lord protected me and kept me safe, wherever I went, as He promises in Psalm 121:8: "The Lord will watch over your coming and going both now and forever­more."