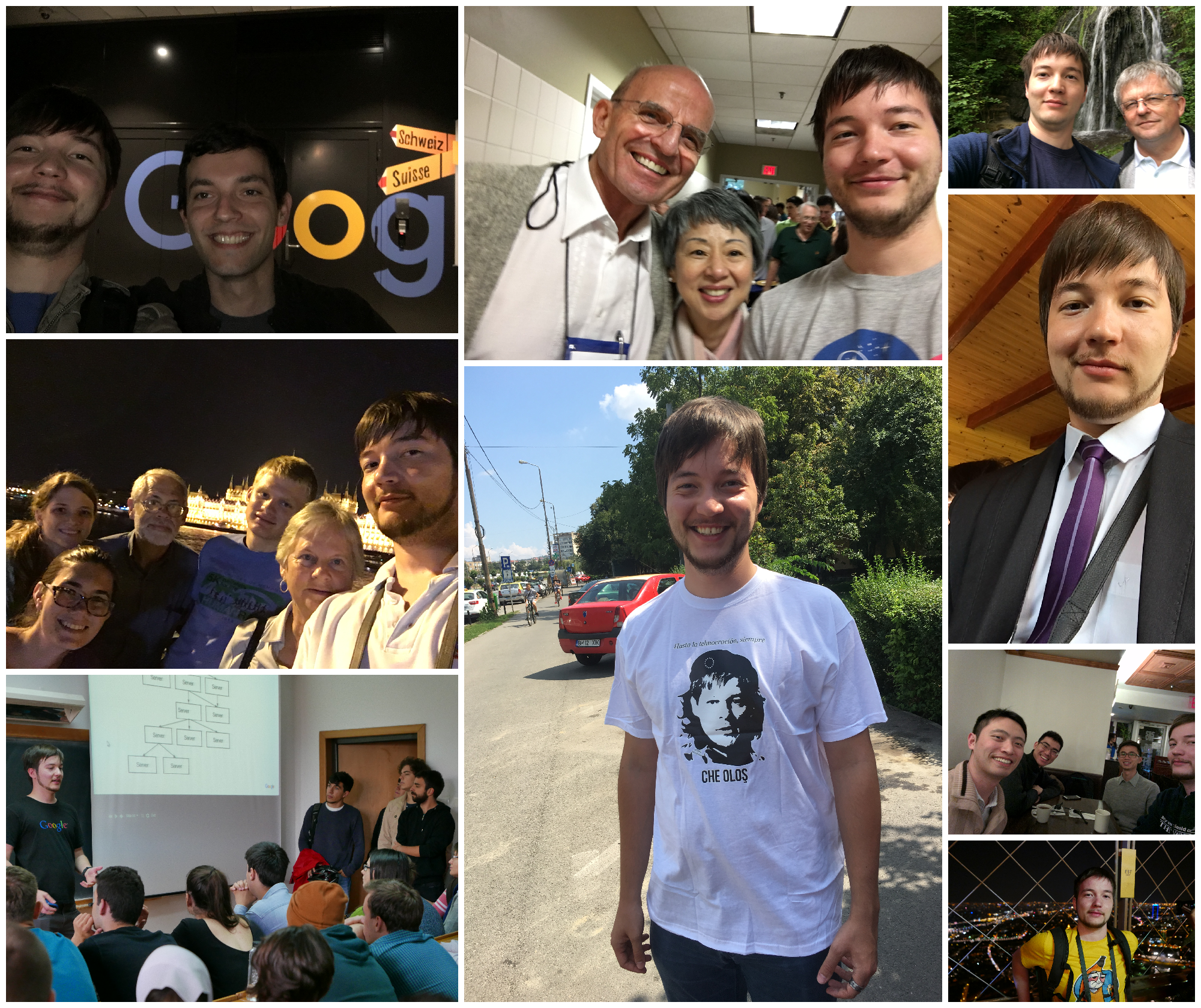 A bit more than two years ago I was anxiously heading towards the reception of the Google Zurich office. I didn’t know what to expect, but I was very excited. One year ago, I was oncall, dying of heat in my home. Today, I am on my last oncall shift as an SRE, rejoicing that it’s not too hot and that I finally have some quiet time to clean out my bookmarks and my inbox.

Looking back, I would say that it was a year in which I grew up a lot. I went through what was the first really difficult time in my life and by God’s grace, I came out on the other side, still alive. I put under a question mark a lot of my faith and my belief. The conclusion was that most things are still true, that I still trust in God, I still want to walk in all His ways, I still love Him, I still want to follow Him with all my heart and with all my soul, to keep His com­mand­ments and statutes, for they are for my own good. There were things I no longer see the point of, things which I did just because that’s what I saw around me as I was growing up, but they are not as numerous.

I step into the coming year with the same intention as last year, but a bit more wary of the fact that it will be hard and it will require constant abiding by the Lord to stay close to Him.