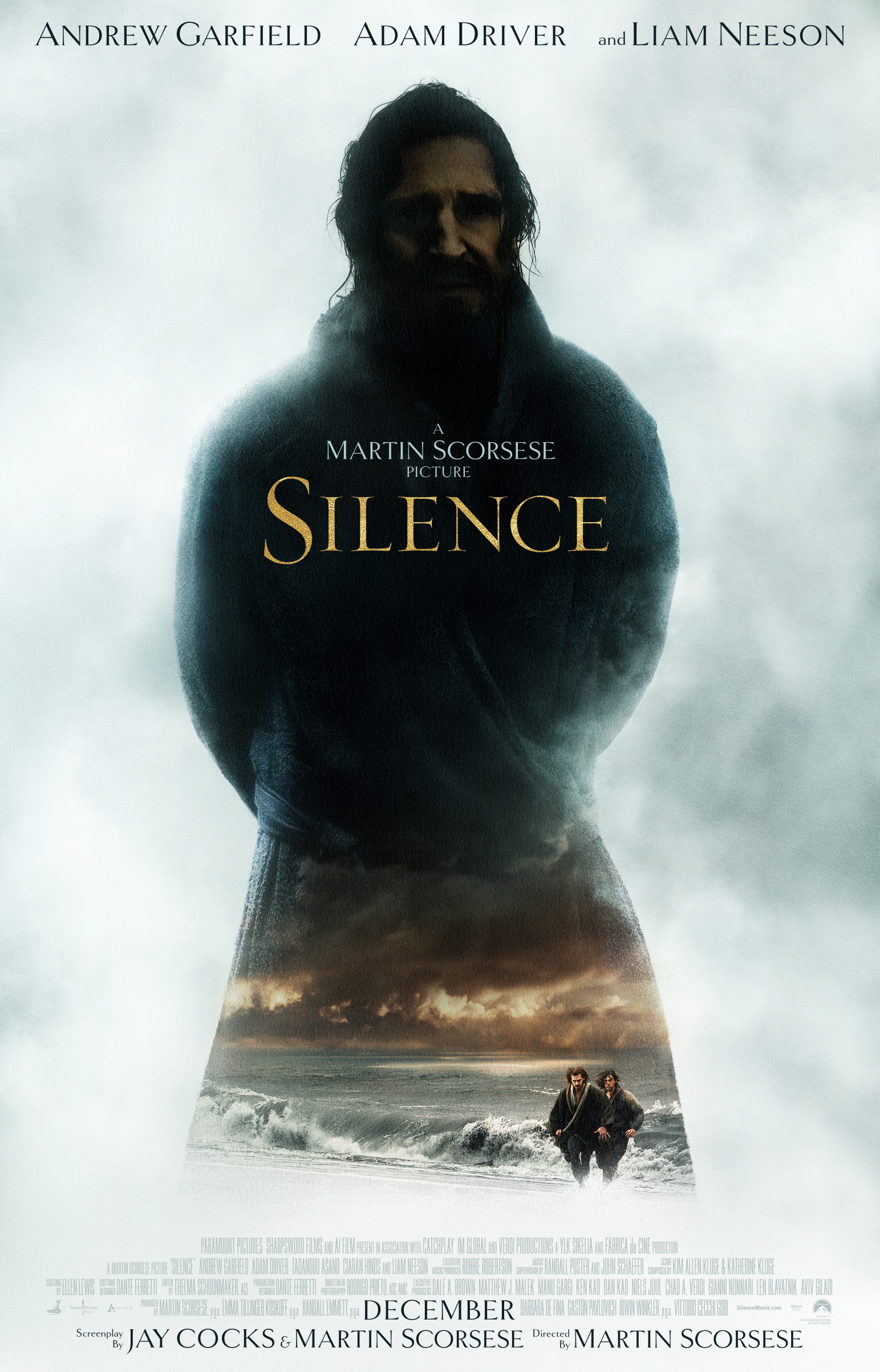 Silence is a movie by Martin Scorsese about two Catholic priests, Rodriguez and Garupe, who go to Japan in the 17th century to find their mentor, Father Ferreira, who is rumoured to have lost the faith.

It's a really good movie, even though it's extremely brutal. It makes you think about some really hard questions, such as where is God among suffering and when He is (or seems) silent, despite all your prayers.

It's based on a book by Endo Shusaku. I read the book when I was 12 or 13. I found it too long and boring, but I forced myself to finish it. I think it was quite in­ap­pro­pri­ate for me at that time: I couldn't process the central conflict of the book, the dilemma the main character is faced with when he either has to apostatize or watch as other Christians are tortured because of him. I'm not sure, but I think after reading this book I somehow lost interest in reading for a long time.

The movie stays close to the book, so it was in­ter­est­ing to look at the same subject more than 10 years later. What made it even more in­ter­est­ing was that I asked the same question last year, when the sky seemed to be falling over me, during my depression.

While I don't agree with some of the tenets of Catholi­cism, I do believe that some Catholics were true believers, who loved God. In the movie you get the first impression of this when the priests arrive in Japan. Their guide takes them to some "Kirishi­tan­s" (misspelled/japanized version of the word Christian) who have to profess their faith in secret, because of per­se­cu­tions. The believers are incredibly happy that God sent them some priests and shelter them. Even though they don't have enough food, they prefer to starve, so that they can feed the priests, knowing that the priests will then feed them spir­i­tu­al­ly. They have waited anxiously for years for priests to come to absolve them, to administer sacraments and to baptize their children. When the au­thor­i­ties realize that there are Christians around, they manage to catch four. When given the op­por­tu­ni­ty to recant, three of them refuse, so they are tied to pillars in the sea and left there to be beaten to death by the sea. The last one dies praising God and looking forward to heaven. 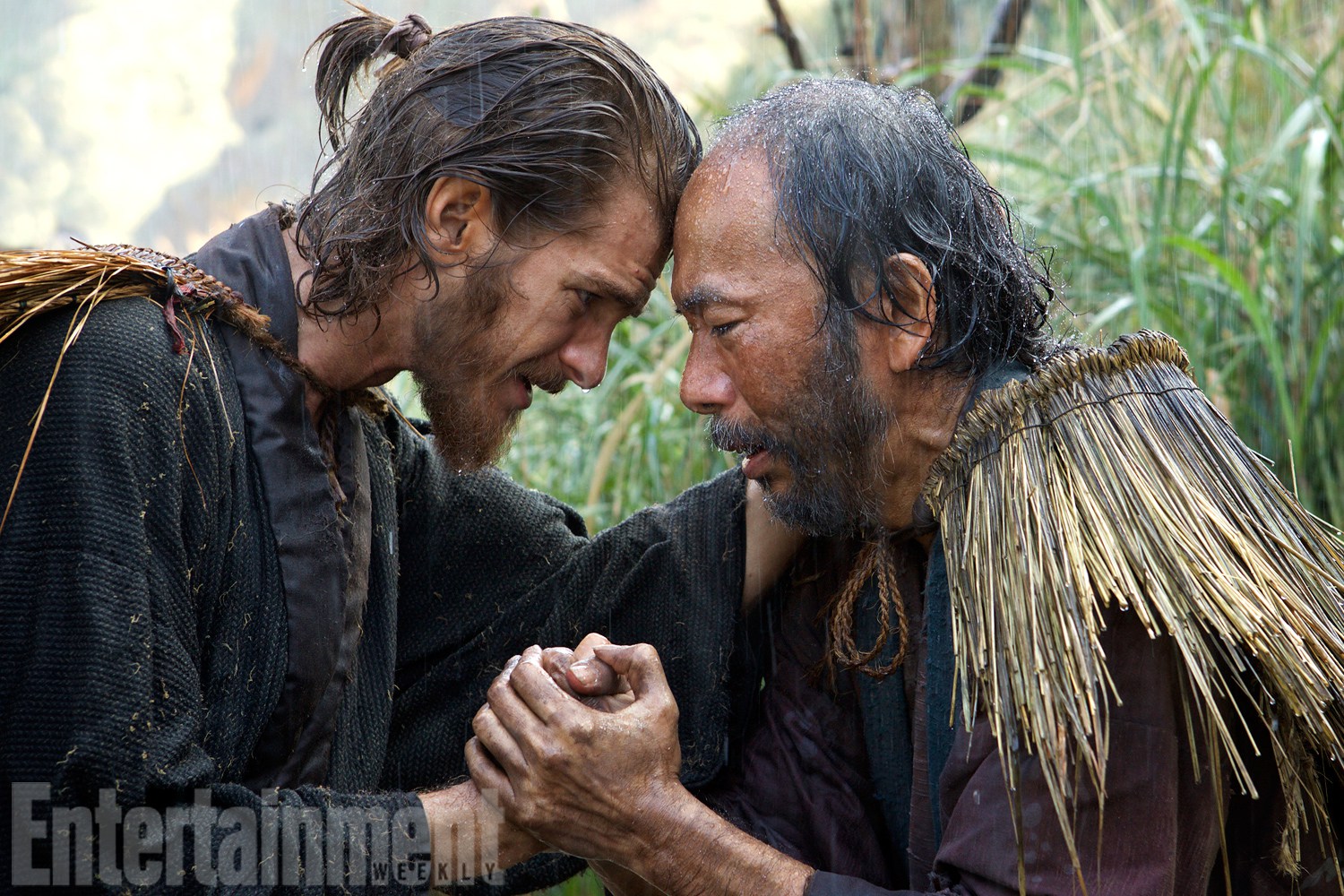 I believe in the universal priesthood of believers (which means that you don't need a designated priest, you can go with your prayers directly to God), so I don't believe that you need priests from Portugal to have your sins forgiven. But this image of people being hungry for the Word of God is one that is very familiar: my parents did that too. Before communism fell in Romania, Christian literature was rare. My mom was an English teacher, so she speaks good English. After the revolution, several people from the church invited other saints from abroad, from the US, the Nether­lands, UK, Switzer­land, to help them grow and learn more about God. My mother ended up going with the foreigners to translate for them, several weeks every year.

I also have met personally one person who has been in communist prisons for his faith, my parents know several more and I've read books about other people in my country who have been tortured for their faith. The movie just gives it a more visual face to what I already knew and makes me wonder "What kept these people going?" and I can't believe that just a lie would give them the inner strength to resist.

After a while, the two priests part ways. They are both separately captured by the Japanese, but they take very different paths. Garupe dies trying to save other Christians from death. Rodriguez was never allowed as much freedom by his captors, but at the same time he didn't resist too much either. In the end, he recants. He steps on the fumie (a metal plaque with an "image" of Jesus) and then he helps catch other Christians, by examining objects for Christian iconog­ra­phy. He claims that Christ spoke to him, giving him permission to step on the image. He lives the rest of his life as a Buddhist, but when he is cremated, he is shown to hold a small cross hidden in his palms. 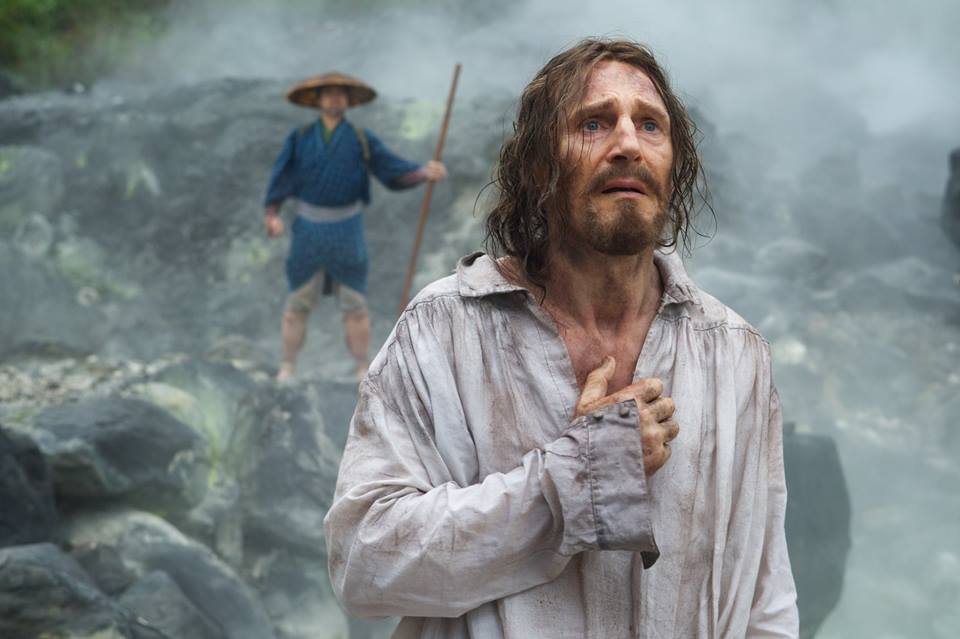 I think Rodriguez made the wrong choice when he apo­s­ta­tized, especially that he knew from a discussion with some of the local believers that they were convinced that they will be going to "paraiso", where there is no hard work, no starving and no taxes. While their suffering was difficult, he should have known that in the end they would be rewarded for it, no matter how much it hurt him to watch and hear the torture.

At the same time, it's easy to judge from my comfy chair, knowing that I've never been anywhere near any kind of per­se­cu­tion for my faith. I just hope and pray that when I will be in a similar situation, I will find the grace from God to act faithfully.

While the ending is sad, I still found the movie to be enjoyable, although in the philo­soph­i­cal sense, not the emotional one, because it almost brought me to tears in the cinema. It's definitely not a movie to watch light­heart­ed­ly and be prepared to be confronted with some tough questions, but in a good way, I believe.